Far-infrared-radiated (FIR) ceramics with light-emitting properties are known to affect biological functions in animals and humans. The effects of three commercially available FIR ceramics were investigated in Hypericum perforatum (St. John's wart), a herb with widespread use as an antidepressant. Nanopowders were added directly (mixed into cultivated soil mixture), or indirectly (inserted into the spaces between pot and soil mixture). FIR ceramics were shown to influence growth both positively and negatively (P b 0.05) depending on the ceramic and mode of administration. Further, time to flowering was lengthened or shortened to between 63 and 198 days (normal time 135 days). Levels of the bioactive compound hypericin could be increased several-folds in all parts of the plant by treatment with FIR ceramics. We suggest that H. perforatum phytochromes sensitive to red/far-red light are affected by the photodynamic properties of FIR ceramics, leading to changes in biochemical metabolism and flowering time. 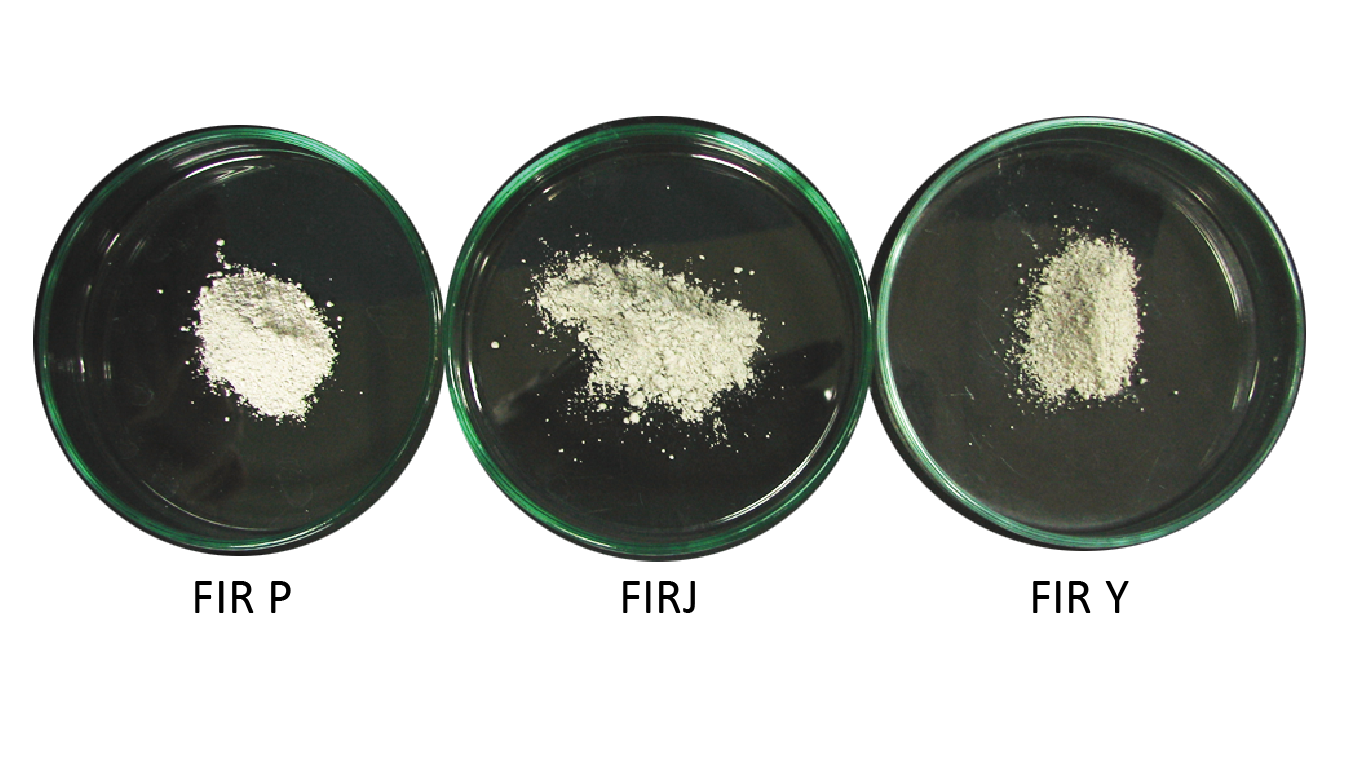 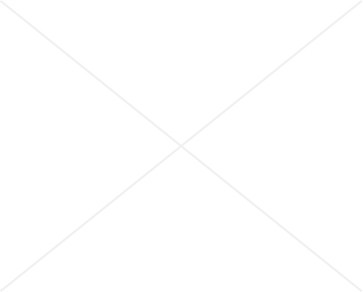